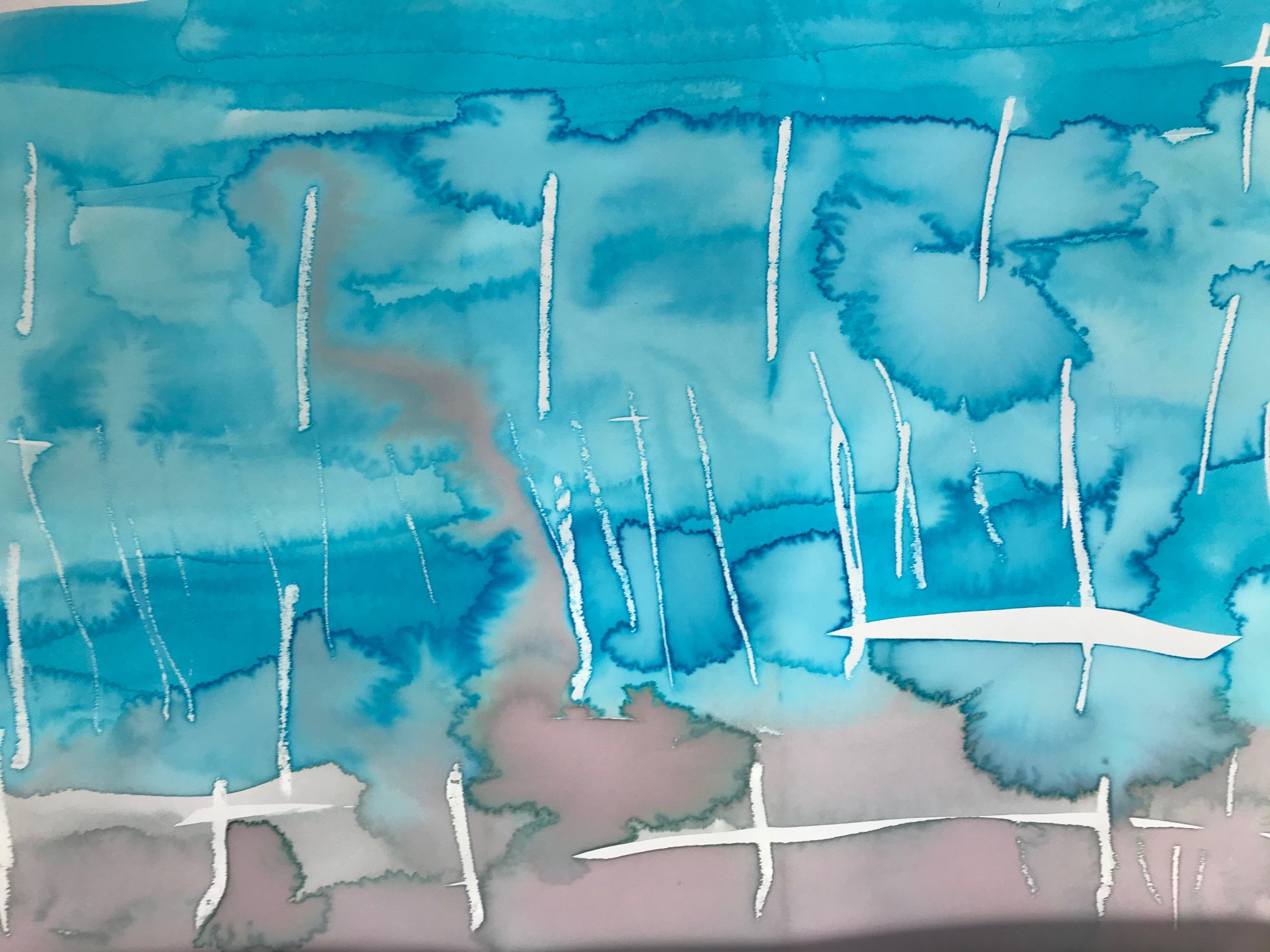 NAPLAN tests skills that are essential for every child to progress through school and life. With the test results, teachers can tailor each child’s education more effectively.

NAPLAN is made up of tests in the four areas of:

The best way to support your child is to encourage them to do the best they can do.

Please find below the schedule for testing dates over the next two weeks. We would appreciate if students are not late on these dates unless unwell. 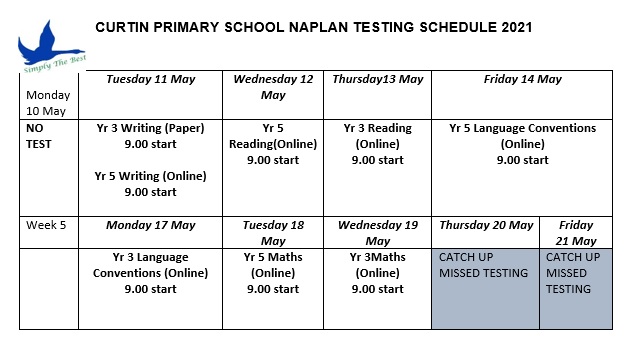 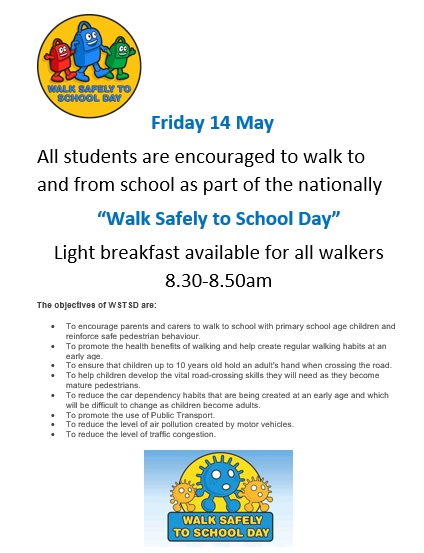 Our year 5/6 students ran a Mother’s Day stall at school Thursday and Friday this week. They sold potted succulents which were very kindly donated.

Students managed to sell all stock and made a profit of just over $150 which will go towards their camp in Term 3.

The winner of the Mother’s Day Raffle was Mr Smith who won a beautiful large bowl full of succulents also very kindly donated.

Our P & C have also been doing an amazing job yet again with their beautiful Mother’s Day Flowers. Thank you for all your hard work!

All orders will be available for collection on Saturday 8 May 9:30am – 11:30am from Curtin Primary School.

HAPPY MOTHER’S DAY to all our Curtin Primary School Mother’s, we hope you all have a lovely day on Sunday. 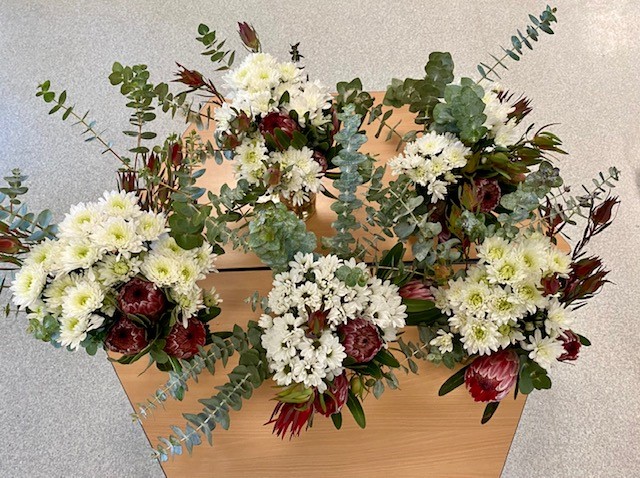 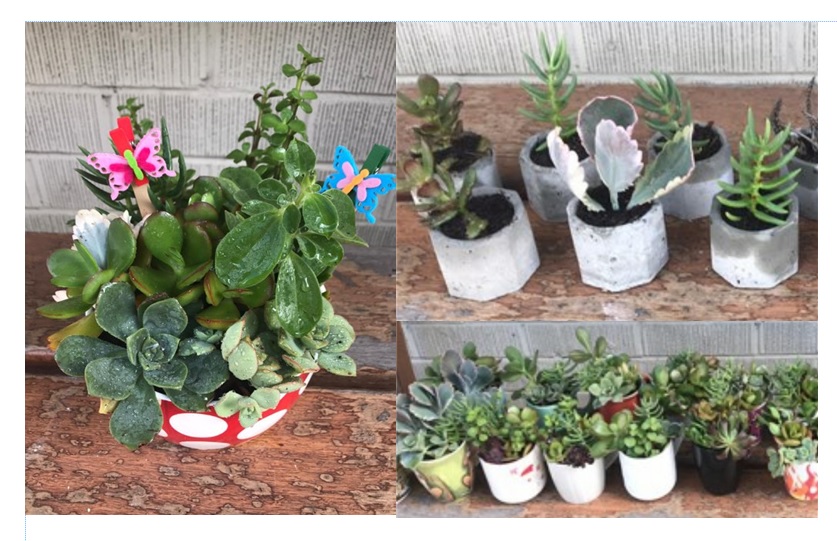 This Term the Pre Primaries have been focusing on Recognising Indigenous and Torres Strait Islander Peoples and how they care for living things.  We have learnt about our native animals, their needs and wants, how to build them shelters and we even have our very own animal sanctuary in the classroom.

To add to our learning, we have arranged an incursion on Wednesday 12th May at 11am.  WA Wildlife (formally trading as Native Arc) will be visiting the Pre-primary and bringing in some Native animals to show to the children. 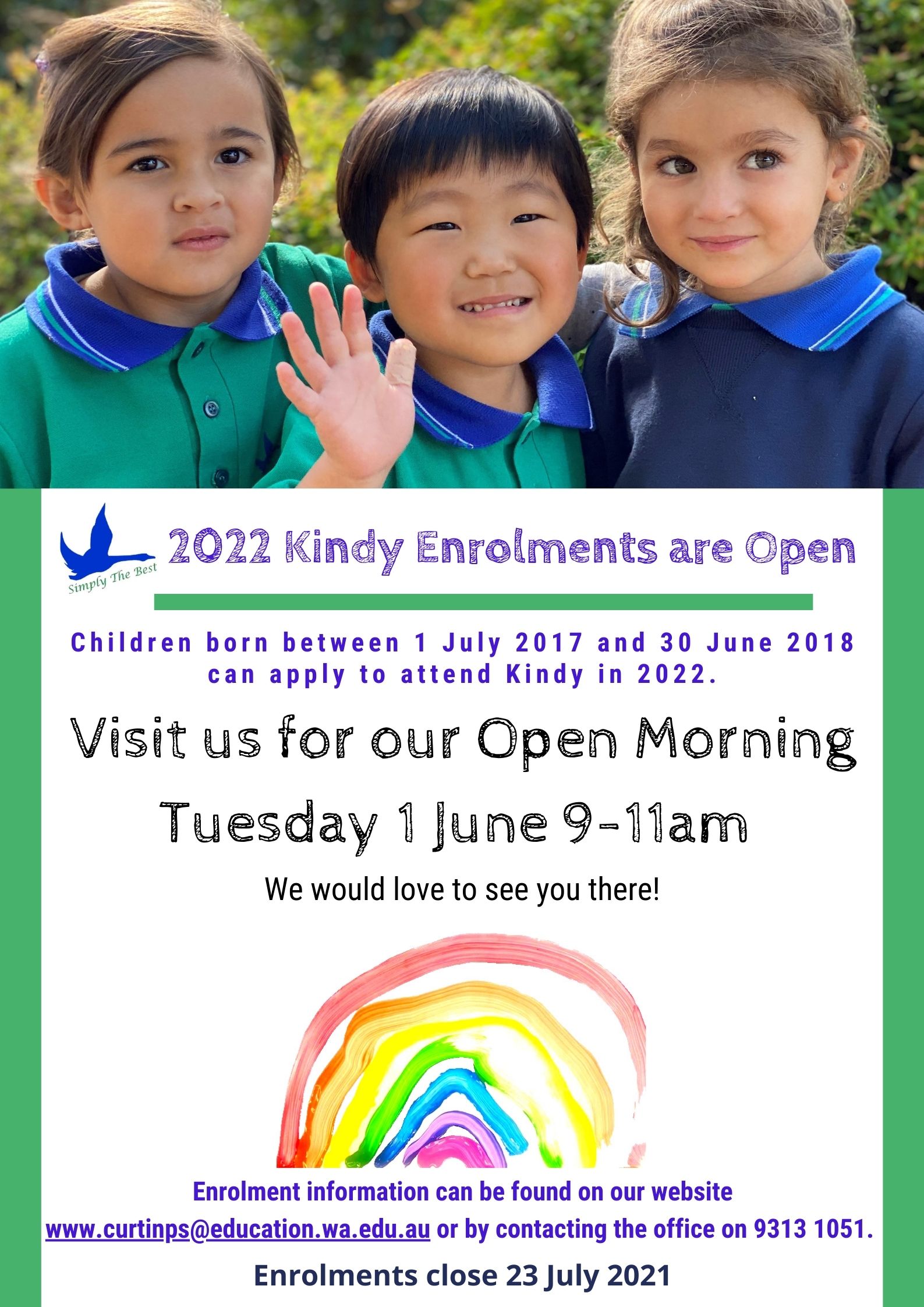 A number of our local sporting clubs are taking registrations now for the upcoming season. They provide a great opportunity for children and parents to be involved in the local community whilst having a lot of fun. You can find more information by following this link http://www.curtinps.wa.edu.au/community-noticeboard/ to our Community Noticeboard.

Our School Noticeboard has been created on our website. Please follow the below link to find information on upcoming school events and also flyers and links to programs in our wider community. 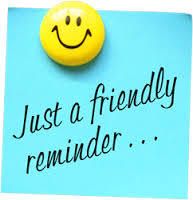 Absentees can be entered via the website http://www.curtinps.wa.edu.au/absence/, by emailing Curtin.PS@education.wa.edu.au or by calling the office on 9313 1051.

Uniform Shop is open Wednesday mornings before school and Thursday afternoons after school.  If you require items outside these times please call the school on 9313 1051 or email curtin.ps@education.wa.edu.au  to arrange.

Parents / Guardians need to have access to Connect to receive school communications from the Principal, classroom teacher and office.

Information and Connect Help Cards can be found on our school website http://www.curtinps.wa.edu.au/connect/.

Congratulations to everyone who continues to support our Containers for Change Program. To date we have raised $290 which means 2,900 containers have been recycled and removed from landfill. 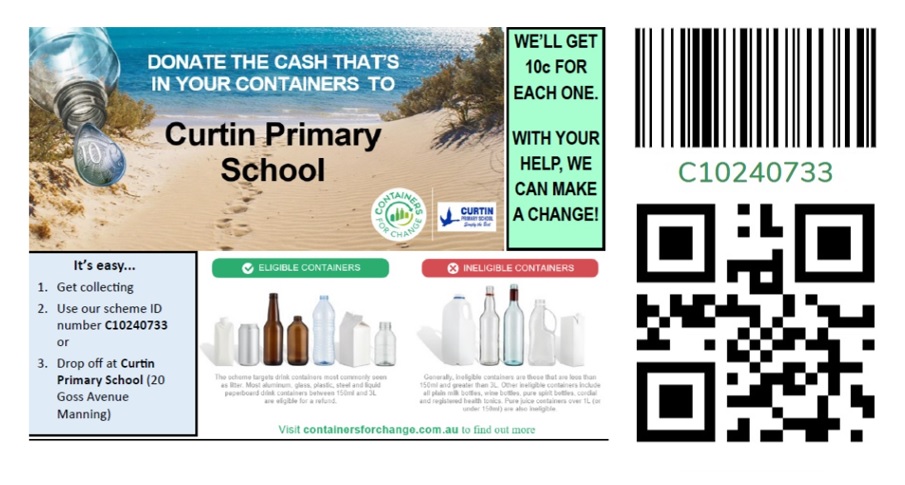 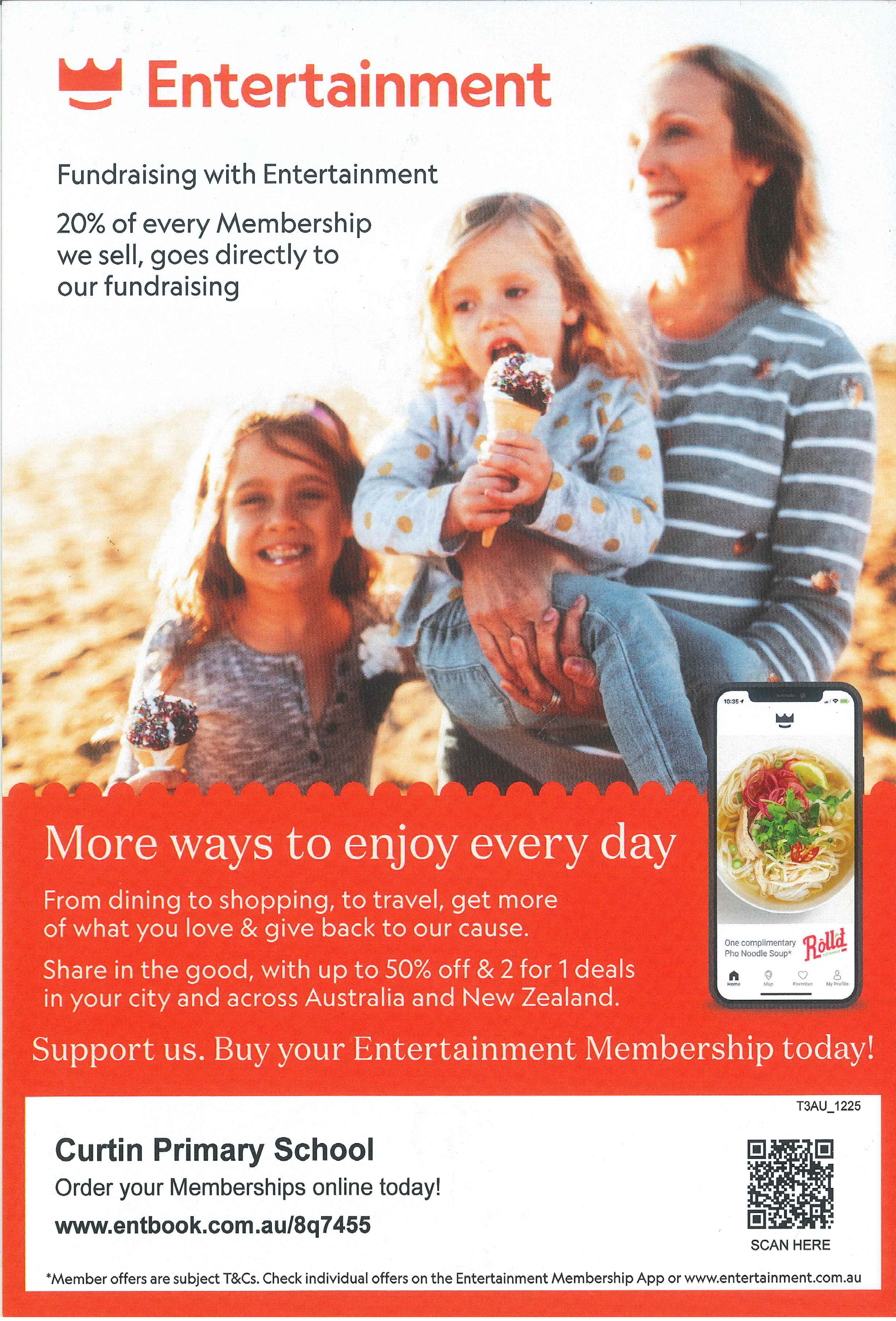